Cadmans Feature on the Real Housewives of Cheshire

In July 2018 Cadmans Dance Centre was fortunate to be asked to become involved with a special charity event, which would be hosted as the finale of the popular television show ‘The Real Housewives of Cheshire’.

Seema Molhotra of clothing brand Forever Unique organised a night of glitz and glamour in aid of two fabulous charities, which was held at The Mere Resort and Spa in Knutsford.

The event featured dancers from Cadmans Dance Centre partnering six of the Housewives in an around the world dance off, showcasing dances such as the Cha Cha Cha, Salsa, Waltz and Paso Doble to name a few. The series finale show aired in November 2018 with the dance event being the main feature of the show. 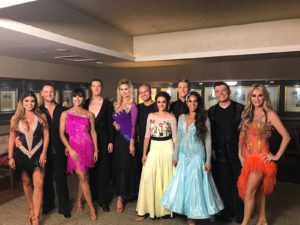 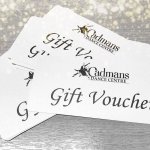 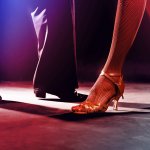 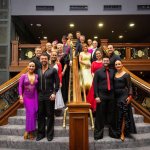